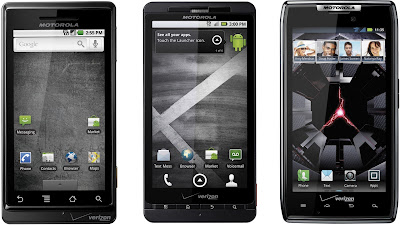 In the past few years, mobile devices have turned into amazing little pocket computers. I'm blown away by the hardware (ARM) and software (Android) evolution.

For smartphone wireless service, I was a Verizon customer (USA) for the past decade. I've owned the flagship Droid series devices by Motorola since their first launch (currently running on the 4G LTE network). It started with a clunky original Droid, followed by a Droid X, and then the sleek Droid Razr... every year another generation of better, faster devices.

However, my life with the Moto Droids is coming to an end. I just signed up with a new wireless carrier and pre-ordered a new Sammy GS3!: 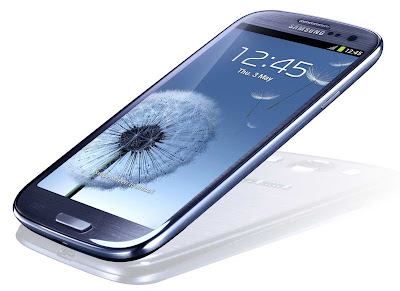