I just did a new release Pylot (Web Performance Tool). No new features; just some internal fixes and a small change to the console output.


Fundamental Social Basis of the Internet:

"Freedom of connection with any application to any party."

Wow.. I love seeing my Open Source code propagate through the community.

I am the author of WebInject, which is a popular web application/service test tool that also works as a Nagios plugin. GroundWork has an Open Source monitoring system based on Nagios.

I just stumbled across an awesome screencast tutorial from GroundWork called "Using WebInject To Monitor Web Applications And Services". It shows how to install and setup WebInject as a monitoring agent.

Go check it out!


you can also download the screencast and PDF without registering by going here: http://www.groundworkopensource.com/resources/webcasts/monitoring-web-applications-thanks.html

Posted by Corey Goldberg on Thursday, August 21, 2008 No comments:

I downloaded it and was VERY impressed. For Python programming, I don't use a full blown IDE. I prefer a cross-platform text editor with syntax highlighting and integrated shell that works well on Windows and Linux.

I have been using SciTE as my programmer's editor for several years now; going back to my days as a Perl programmer. I have never seen an editor that rivals SciTE (shut up VIM freaks :)

Well, Editra just might be that editor. It is only in an Alpha stage, but is very useful and packs most of the features I want including autocomplete (which SciTE lacks).

I will definitely be keeping an eye on this editor as its development progresses. 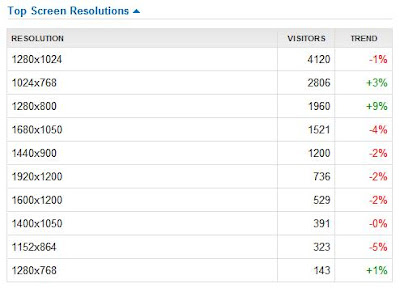 Here is a quick example showing how to download and save a binary file (image, zip, etc) to disk using HTTP. This will grab the image file from a website and save it locally:

"All Linux distributions ship with: Python, Perl, C, and C++"

"MS Windows ships with nothing. No BASIC. No C compiler. You're trapped, stuck playing with Solitaire and MS Paint"